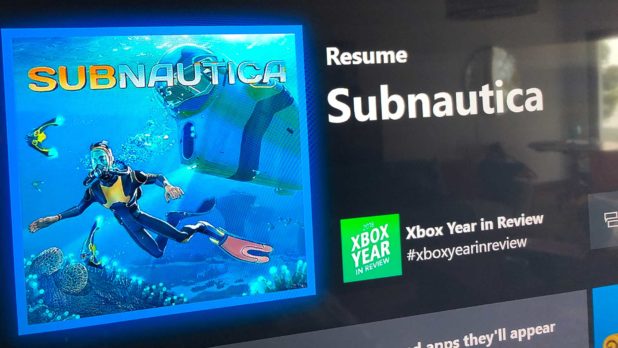 Subnautica has just received an update on Xbox One! 1.0.0.30 improves stability & performance, and kills bugs. It is another in our sequence of rapid-fire post-release updates. We still have more work to do, and are already cranking on the next update.

Thank you for continuing to send us feedback and bug reports. We appreciate your efforts very much, and what you tell us helps us prioritise our update work.