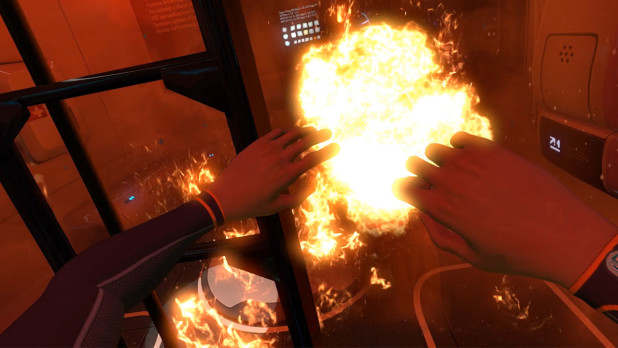 Good news, Xbox One divers! We have just released an update that solves the save and load issue that has been plaguing saved games on Xbox One. If you have experienced an error message saying “Save data loading failed”, then this update is the one you have been waiting for.

If you have been unable to load a saved game on Xbox One, this update should allow you to load that game. Our testing suggests that the bug did not cause loss of underlying saved game data.

While we are very confident we have resolved the save / load problem, there remains a small chance we missed something. If you still experience save / load issues after updating Subnautica on your Xbox One, please let us know.

Thanks everyone that has been reporting, discussing, testing, and patiently putting up with this issue. As Subnautica remains in “Game Preview” on Xbox One, this won’t be the last bad bug we encounter. In particular, we have lots of work to do on performance. Onwards!