Posted by Donya 11 months ago 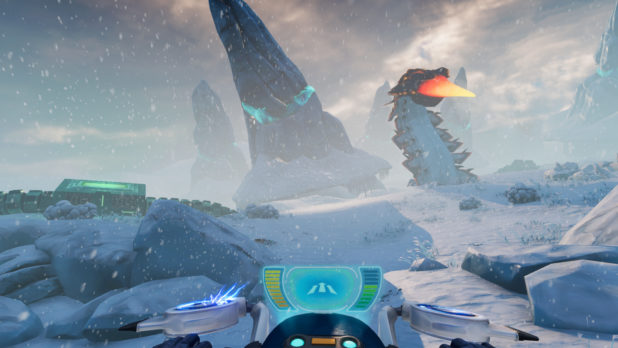 Update April 11 2022: We’ve released a hotfix to resolve a bug preventing players from reaching the end game. This update also fixes a crash while saving from within a PRAWN suit with a propulsion cannon. Thank you to all our players who reported these issues to us!

We’d like to extend our thanks for your continued patience while we worked on this patch.

Our goal with this update was to address the feedback we’ve been receiving from our Switch players about the increased number of crashes during Below Zero gameplay.

Switch is a unique platform that has presented us with some new challenges and as a result, we wanted to spend additional time working on some systematic improvements that will hopefully address the main causes of these crashes.

However, as many of these crashes are related to memory, it makes it difficult to determine their cause. We worked really hard to try and address as many of the potential leads, both with our partners, Unity and Nintendo, and with our community.

We hope that the update will significantly reduce the number of crashes, but if you continue to experience any issues, we would appreciate your feedback as it helps us with troubleshooting and tracking down the causes. Many of these updates wouldn’t be possible without the invaluable information you provide.

This update is now live for Below Zero on Switch. It may take some time to show up in different regions around the world.

If you have any feedback or encounter any ongoing or reoccurring issues with crashes following this update, you can let us know through our in-game feedback, or on our Discord.

You can also follow @SubnauticaSW on Twitter, Subnautica Switch on Facebook, and sign up for the Switch development newsletter for future updates! We’ll let you know as soon as the next Subnautica update is released on Switch.